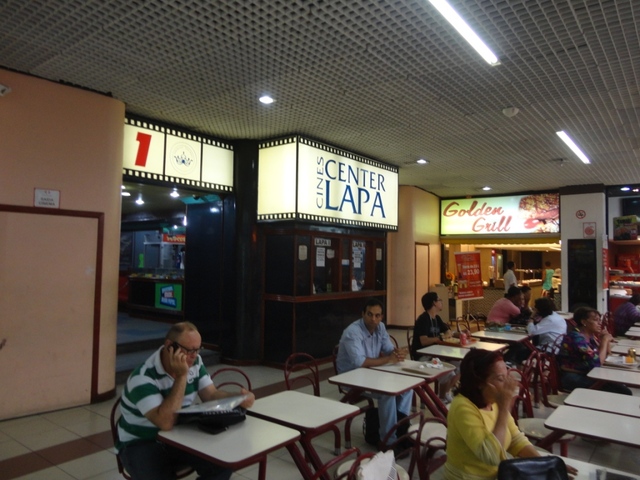 The Orient Center Lapa is a typical older shopping centre cinema unsuitable to the standard multiplex. Opened in September 1996 on the 3rd floor of the Shopping Centre Lapa, it is a well attended cinema, while not having a good standard of comfort.

Currently, it is the second oldest theater in continuous operation in Salvador (without interruptions) and should become the oldest in order of operations cinema Orient Shopping Barra, scheduled for January 2013.