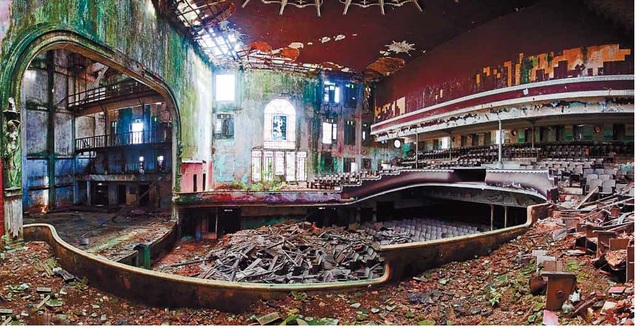 Permanently closed its doors in 1993. Since then, there have been several attempts to re-open, so far without success.