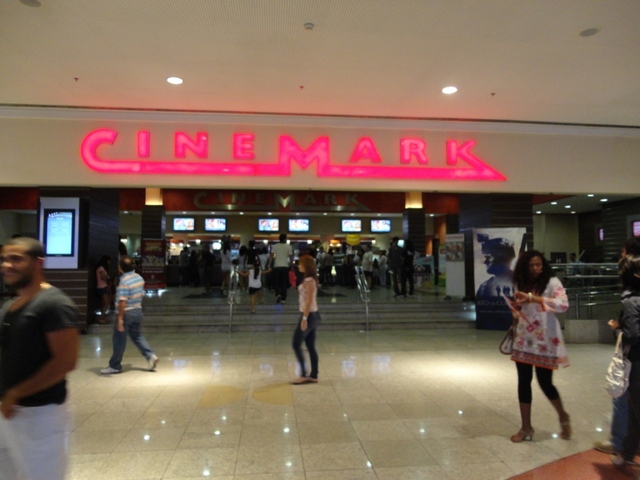 This is the only multiplex cinema operated by the Cinemark chain in Salvador, and was opened on July 6, 2007. Its opening occurred less than three months after the inauguration of the mall, and became a great success, and was the third multiplex in the city. Located on the 3rd floor of the Salvadore Shopping centre

In proportional terms, is the most attended cinema in the city, proving that the amount of screens was underestimated. If it had been built 15 screens instead of 8, it would make a much bigger profit at Cinemark.