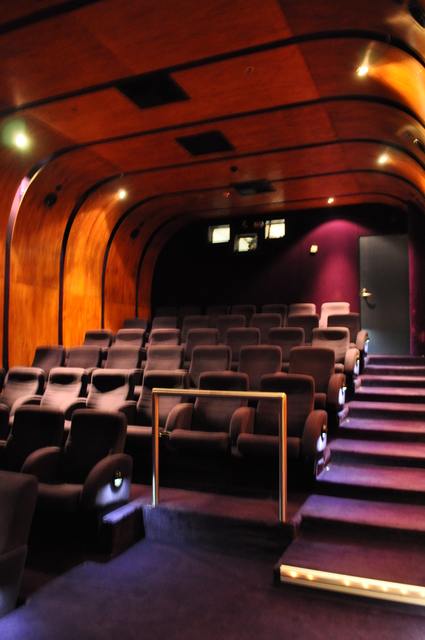 Located in the Lygon Court Shopping Piazza in the Melbourne inner-city district of Carlton. The Cinema Nova opened in August of 1992 as a twin art house cinema. In 1994 it was expanded into a four screen cinema, then in 1995, a fifth screen was added. In December 1999 screens 6,7 & 8 opened.