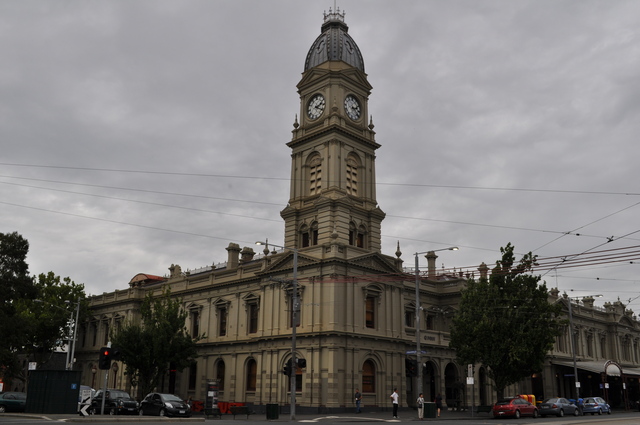 Located in North Melbourne Town Hall at the corner of Errol Street & Queensbury Street in the Melbourne suburb of North Melbourne. It was opened on 27th June 1876, and designed by architect George Johnson.

The Town Hall Pictures used the Queensbury Street entrance by 1937 until 1950, screening regular cinema programmes in the main hall.

Today, the hall is in use as a community arts centre known as the Arts House.