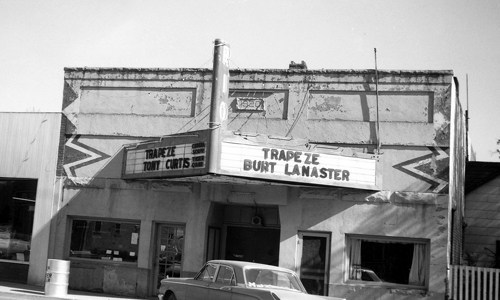 From the Rio Blanco Herald Times: Meeker’s first movie theater, the “Princess,” came to Meeker with the building of the Rio Theatre by Harlan Coulter in 1920. When Glen B. and Dixie Wittstruck purchased the theater in 1936, it was renamed the Rio Theatre, possibly reflecting the Spanish name for river, since the White River was an icon of the town and county.