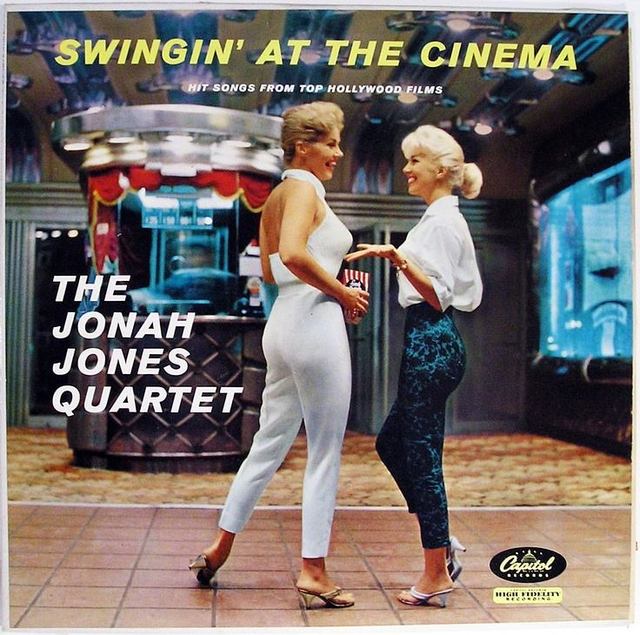 Opened as the Carter DeHaven Music Box Theatre on October 18, 1926 with the revue “Carter De Haven’s Fancies” featuring a cast of 90 which included 30 specialities. The theatre also had a rooftop theatre, which during Prohibition soon became a ‘speakeasy’. This theatre went through several owners and corresponding name changes. It became a radio studio theatre in 1936, then returned to legitimate theatre use as the Music Box Theatre in the early-1940’s.

In recent years it has come under new independent management (leased from the Nederlander Organisation) and presents concerts, live performances and special events and was known as the Henry Fonda Music Box Theatre.

In 2007, a restoration was begun to bring it back to its 1926 appearance, and it was renamed The Music Box @ Fonda. In 2010, it reverted back to its original Music Box Theatre name. It was closed suddenly in early-January 2012, but by April 2014 has since re-opened as the Fonda Theatre.

Contributed by William Gabel, B Erickson
Get Movie Tickets & Showtimes

I am still amazed that it was called the FOX for 2 years before becoming the PIX and yet there are no photos of the marquee from it’s FOX years. Anyone out there have some pictues?

and opened again as Guild on February 1st, 1945. Another ad posted. The Pix held a reopening on November 19th, 1969 with a street parade from the Cinerama Dome with 200 skydivers diving from a plane at 5500 feet up. Another ad posted.