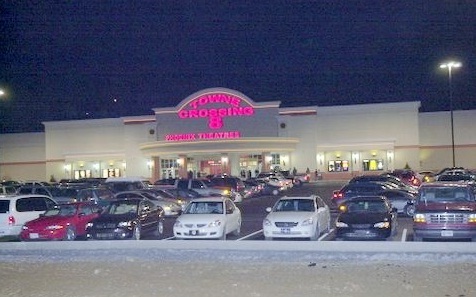 The Greeneville Sun reported on December 8, 2012, that Carmike Cinemas was buying Phoenix Big Cinemas Towne Crossing 8, to be effective on December 13. Carmike then began to convert the 1,344-seat cinema to digital and 3D.

The $5 million theater, designed by RLS Design Group, originally opened on February 22, 2006. The seating configuration is two auditoriums with 270 seats, two with 159 seats, two with 145 seats and two with 98 seats.