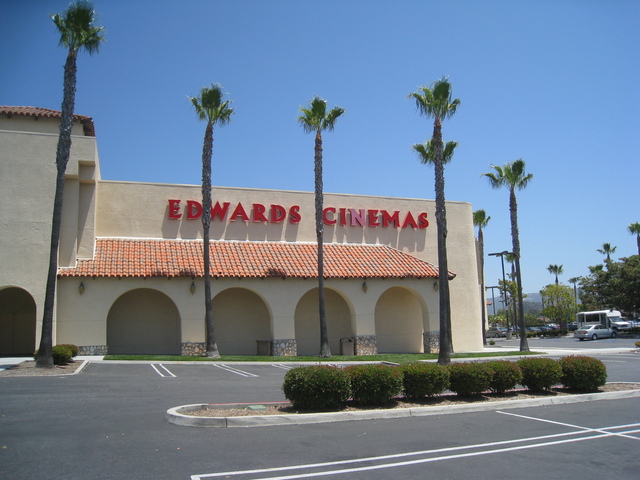 Here’s an article with a mention of the San Marcos Edwards 18 Cinemas. 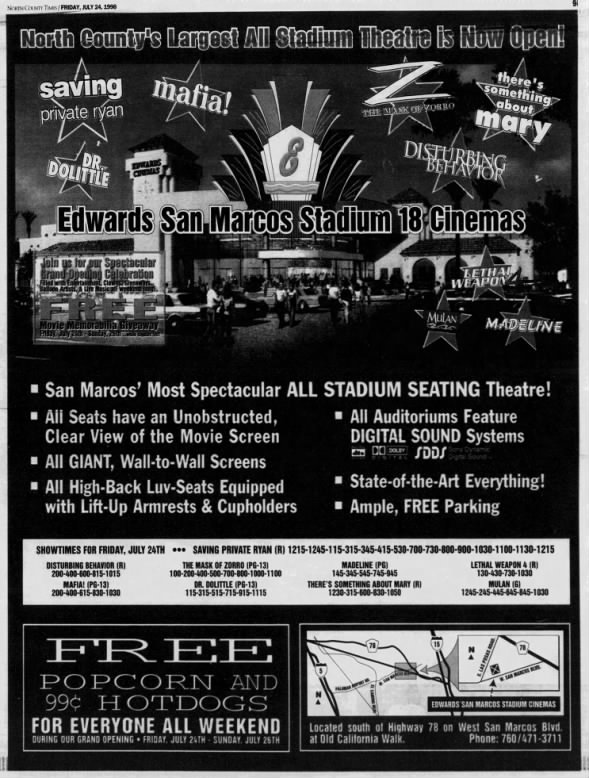