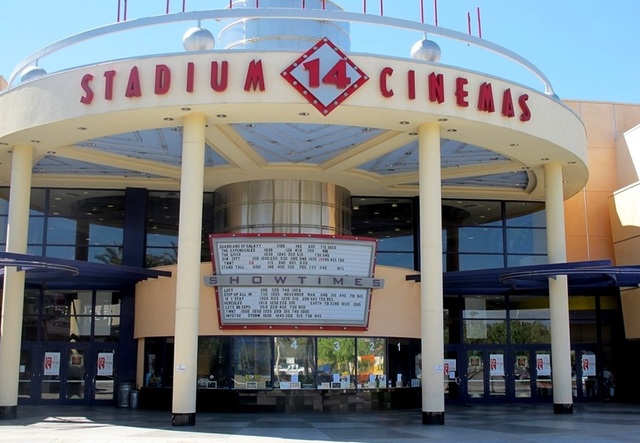 Tristone Cinemas Jurupa 14 opened on December 9, 2011. Edwards Theatres originally opened the 3,000-seat stadium theater on October 15, 1999 in the Jurupa Valley area of Riverside. The Riverside Press-Enterprise said that Regal Cinemas closed the theater on September 25, 2011. It was said that Regal was negotiating a new lease with the owners of the center, which turned out to be unsuccessful. On October 24 it was announced that Tristone Cinemas had bought the theater and would continue the first run policy.

While under Edwards the top price for an evening ticket was $12, Tristone is charging $8.50 and 20% less for concessions. New screens, seating and other upgrades welcomed patrons to the theater. The Jurupa 14 is located midway between two Regal Cinemas, each about six miles away, not counting the AMC Tyler Galleria, nearly eight miles away.

Ever since Gateway Stadium 14 in Eastvale down the street opened, jurupa 14 is not as packed as it used to be.