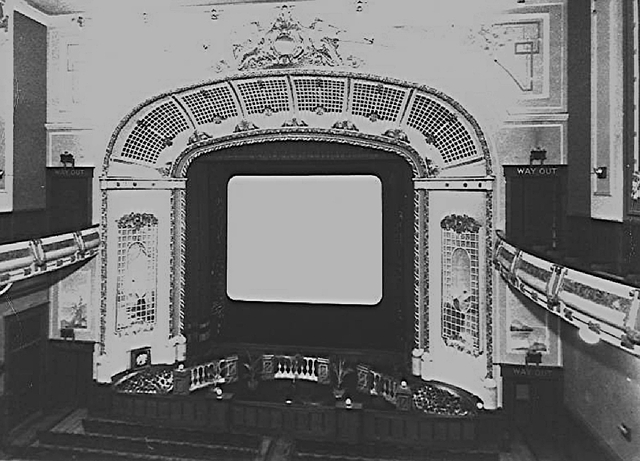 Located on the corner of Rundle Street and Gawler Place. The York Theatre had a rather narrow entrance considering the seating capacity of the building. It was built by the Greater Wondergraph Theatres chain, and opened on 5th November 1921. The side-walls of the auditorium had painted landscapes, representing Australasian scenery, the work of decorator George Coulter.

The York Theatre was taken over by the Greater Union Theatres chain in January 1929. It was modernised in May 1938 when it became a first run release house for MGM films.

The York Theatre was demolished in the 1960’s for the widening of Gawler Place.