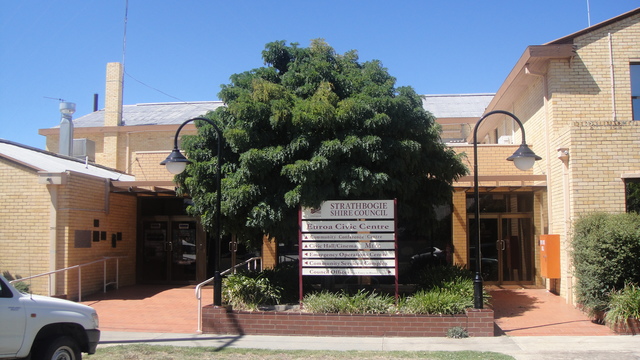 Located in the central north-east Victoria town of Euroa. The Civic Theatre was opened on 21st December 1938. Originally the entrance was on Binney Street, but today has been moved around the corner to Bury Street.