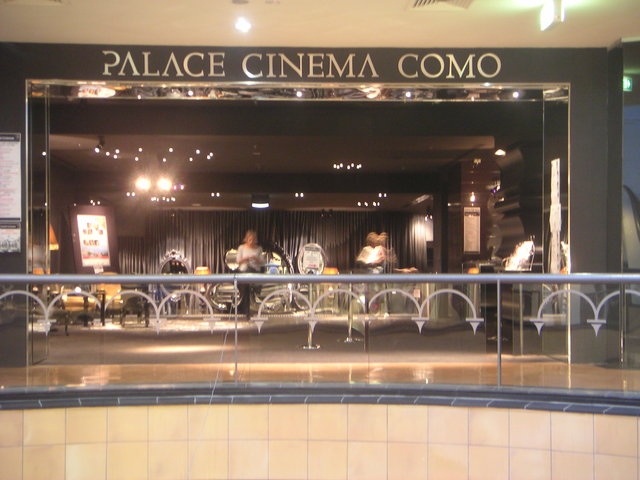 Opened in 1994 as a 3-screen cinema, located inside the Como Shopping Centre. An extra screen was added in 2004 and it was given a luxurious make-over in April 2005.

The Cinema Como is an arthouse showing mostly foreign and independent films. It is also home to the Italian and Greek film festivals.