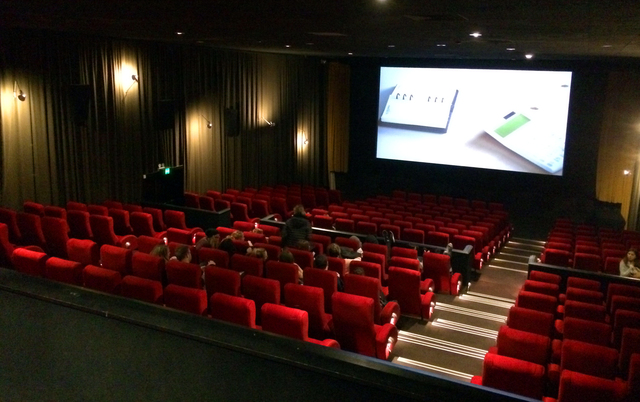 Originally built as the Elsternwick Public Hall in 1889. It was altered and converted into a cinema by architect Frank G. Richardson and opened in August 1911. The facade is classical style with three bays, each of which has a pediment on top. There are delicate stone mouldings over the entrance doors.

It operated as the Elster Theatre until 1929 when it was closed and converted into Astor Dance Hall, later becoming the Dorchester Hall. In 1946 it was re-named Esquire Cinema which operated until 1969. It became the Sharon Cinema from June 1969.

From 1971 it was taken over by the current owners and re-named Classic Cinema when it had 442 seats. In recent years 4 new screens have been added to the right hand side of the original building. There is a cafe located in the foyer and it operates as a popular art house cinema, which also screens mainstream movies.