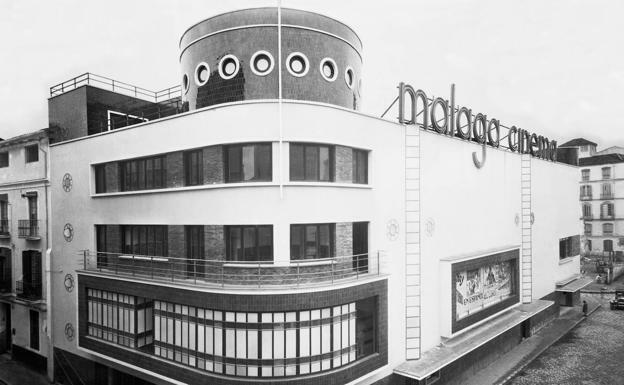 The Malaga Cinema was opened on 31st August 1935 with the Spanish film “La Hermana San Sulpicio”. It had a plain façade, and was one of the first cinemas in Malaga to be equipped with air conditioning. It was closed on 15th April 1974 with “La Tunica Segrado. It has been demolished.