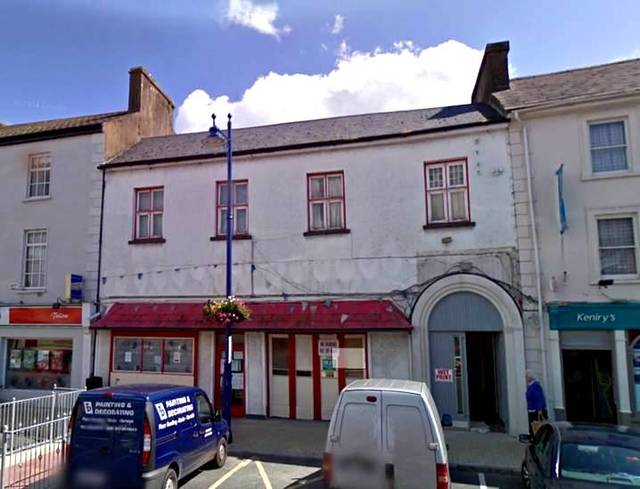 Located in Tallow, County Waterford. The Arch Cinema and Ballroom was opened in June 1954 by Willie Fitzgerald and had a sprung maple floor. The first film shown was Gordon McCrea in “Oklahoma” in 1956 using an RCA 35mm projector. Bridie Gallagher and The Dubliners were among the artists that appeared in the hall. The cinema closed briefly in the early-1970’s but was active again from 1972 to 1976 when the owner purchased a Bell & Howell 16mm projector. The upper floor of the building is currently used as a community centre and plays are staged here by the local drama group.