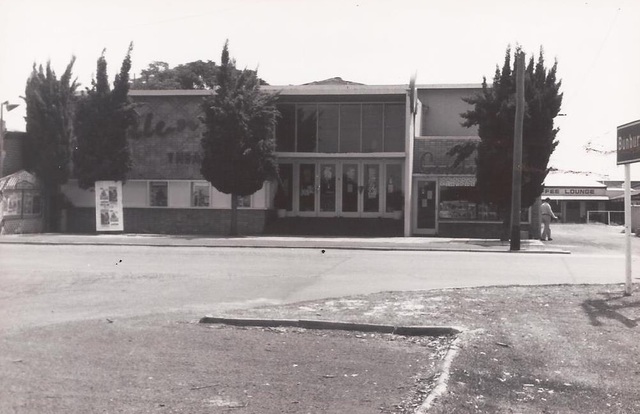 Regal Theatre and Gardens opened in(1910’s?) with each space containing 350 seats. It closed in April 1958, and was demolished. The Allen Theatre opened on the gardens site in November 1958(now Orana Cinemas).

Allen Jones also opened and operated Manjimup Drive-in. After his death, his drive-in’s were operated by a (family?)company called Jones Cinewest.

Ace now have this site