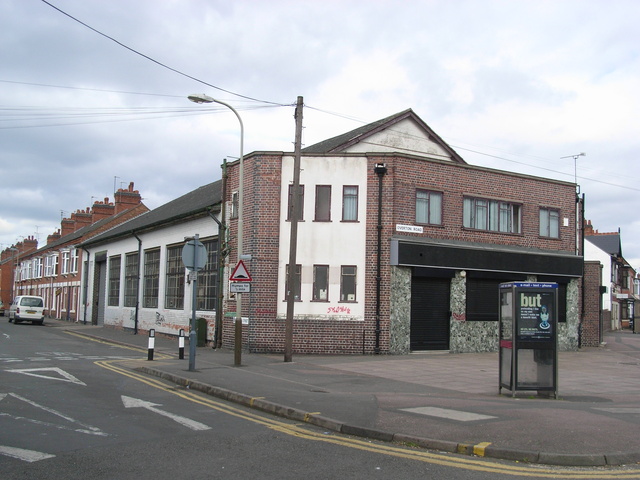 Located on the corner of Overton Road and Houghton Street in the New Humberstone district to the northeast of the city centre. The Shaftesbury Picture House was opened 8th October 1914. It was designed by a Leicester architect Mr. Seale. The proscenium was 21 feet wide. By 1924 it was part of the H.D. Moorhouse Circuit out of Manchester. Around 1930 it was equipped with a British Talking Pictures(BTP) sound system.

In the mid-1950’s a new 32 feet wide proscenium was installs to allow for CinemaScope films. The Shaftesbury Picture House was closed on 25th August 1962 with Rory Calhoun in “Colossus of Rhodes” and Richard Boone in “A Thunder of Drums”.

The building went into use as a factory and the façade has been rebuilt. In 2014, it was not in use. By 2020 it was in used as an Academica children’s holistic teaching centre.