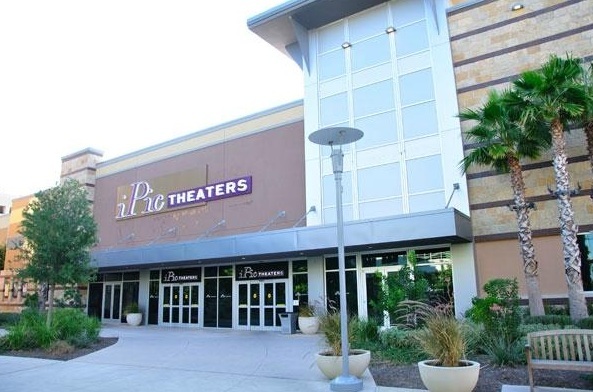 Luxury theater with all first class seating. It opened May 7, 2010.

It’s iPic on their web site, not Ipic.

This multiplex was opened on May 7, 2010, as part of the expansion into the United States of the theater division of Australian entertainment conglomerate Village Roadshow Limited. Originally operated as Gold Class Cinemas, the theater offered a bar, cafe, food service in the auditorium, and a ticket price of $29.

iPic-Gold Class Entertainment took over operation of Village Roadshow’s American locations in September, 2010, and the following year, the locations were rebranded as iPic Theatre, and began offering admission at the lower price of $19 for patrons who didn’t want full food service in the auditorium.

Hodges' Entertainment Design Group continues to design projects for iPic, and currently has a theater under construction in Los Angeles, at the former location of the Avco Center Cinemas in Westwood. The firm also designs projects for Alamo Drafthouse Cinemas.