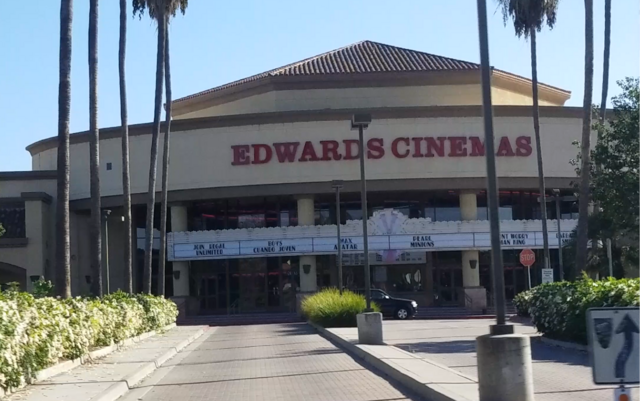 At the planning stages there were two other developers with plans to open theaters in Camarillo but Edwards was the first followed by United Artists in May. The grand opening of the surrounding Camarillo Factory stores in February of 1995 provided an extra bonus to Edwards.