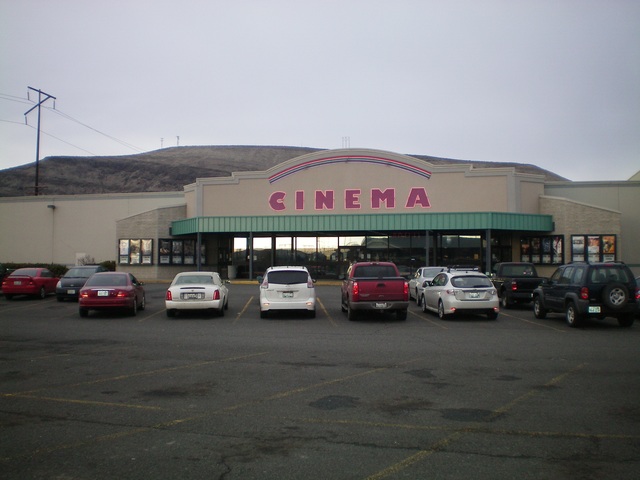 Yakima Theatres, Inc. opened the Yakima Cinema in 1992 and by early-1998 was constructing the 10th auditorium, which was stadium seated.

The Yakima Herald-Republic noted in February of 1998 that the theater would start converting five other auditoriums to stadium seating.

The Yakima Cinema is one of three theaters that the company operates in Yakima.