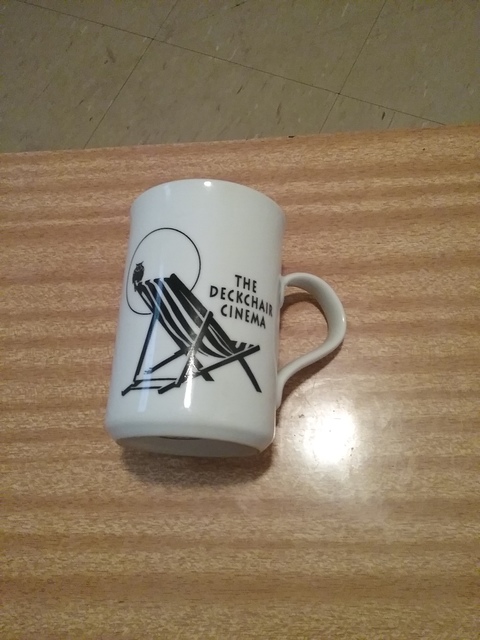 Boasting a magnificent view over Darwin Harbour. The Deckchair Cinema is open nightly during the dry winter season between late-April and mid-November. As its name implies, seating in this open air cinema in on 250 deck chairs, and it also has 100 straight-back chairs.

Operated by the Darwin Film Society, it opened June 1994 at a site on Stokes Hill. In 2003, it was re-located to its present site. During the wet summer months of late-November and early-April, programmes are screened at the BCC Darwin 5 Cinema in the city centre.