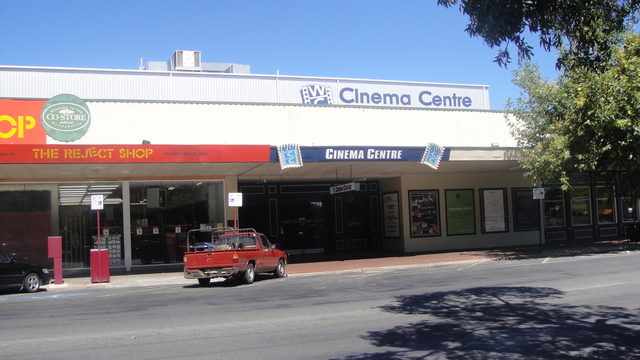 Located in the north-eastern Victoria town of Wangaratta, at the corner of Ovens Street and Reid Street. The building was originally a Co-Op department store.

The first floor was converted into the Cinema Centre, opening on 1st December 1995. Seating capacities in the 3-screens are for 225, 150 and 114. A fourth screen seating 80 was later added. In 2010, there are plans to increase the entertainment facilities in the building by constructing a bowling alley.