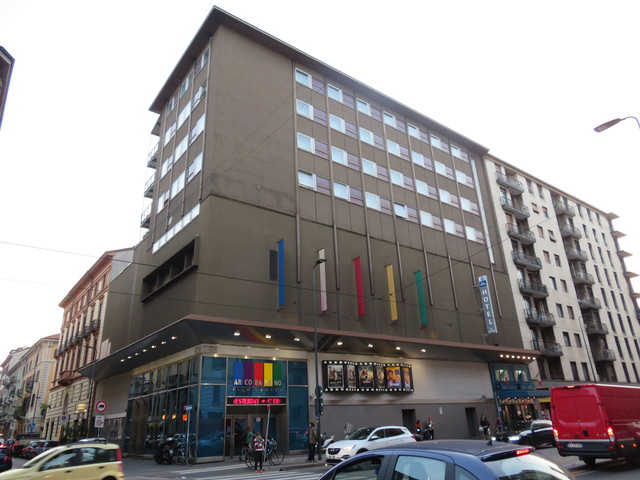 Located in the Stazione Central (Central Railway Station) area of the city centre, close to the Porta Venezia. Originally opened in 1940 as the single screen Cinema Arcobaleno (Cinema Rainbow). It had 823 seats. It was later renamed Arcobaleno Film Center with three auditoriums. It is operated by Cinenauta who also operated the Cinema Ducale art house cinema.

Contributed by Howard B. Haas
Get Movie Tickets & Showtimes