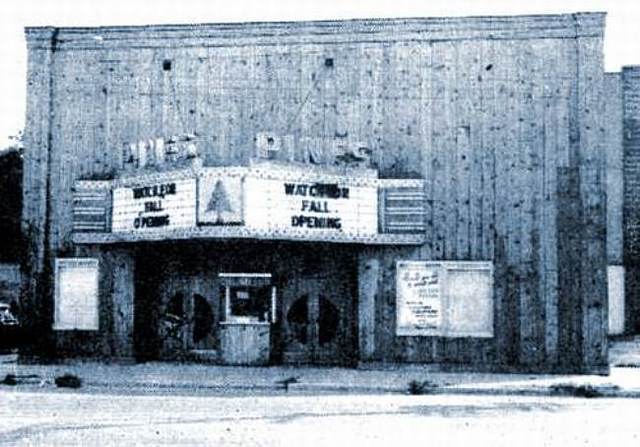 The Bay City Players Community Theater opened in 1916 as the Pictureland Theater. For a few years in the 1920’s it was known as the Columbus Theater. Around 1935 it became the Tivoli Theater. In 1948 it was renamed the Pines Theater. It remained a movie theater until the Pines Theater closed in 1954. In 1955 the building was purchased by the Bay City Players for use as a Community Theater.